2. Yes We Did.
BBC North America editor Justin Webb: On every level America will be changed by this result - its impact will be so profound that the nation will never be the same. In a sense, the policy changes could be the least of it. It's the way the nation sees itself that will change. And the way outsiders see America. To think some ignorant folk think US elections are all about balloons and nonsense. To think some ignorant folk think America is not capable of change.

BBC editor Judy Sheerin: Many years from now, political science students will still be debating how a black guy from a broken home beat a war hero and ex-beauty queen to the US presidency. How did a freshman senator with such a flimsy resume out-hustle two of the most formidable machines in American politics: the Clintons and the conservative right? Bill Clinton's scathing dismissal of the Obama story as a "fairytale" during the primaries has turned out to be ironically prescient. 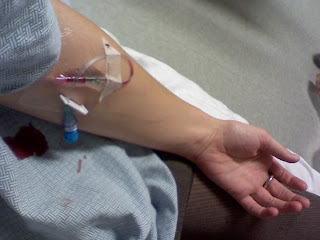