Upside of Moving #33: Happy Finds His Collection of Single Socks 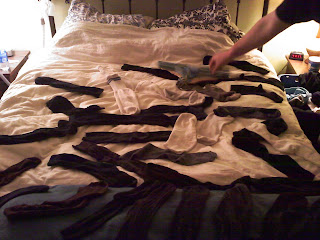 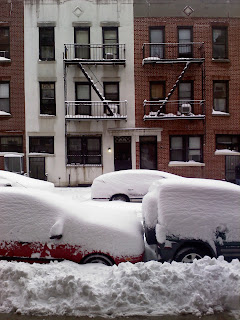 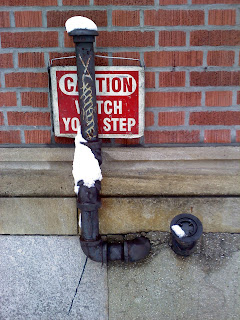 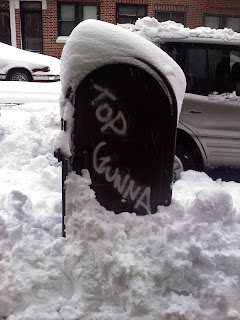 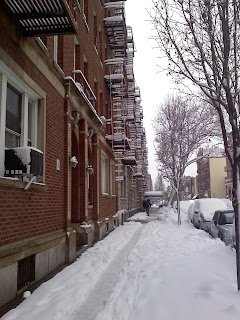 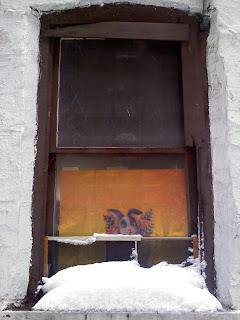 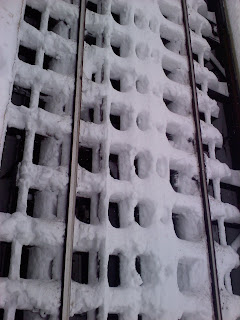 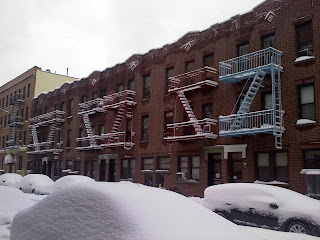 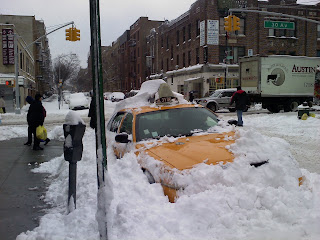 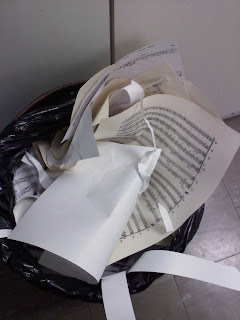 Last night, some Baldwins and I were sitting around trading New York celebrity run-in stories when Griggs www.chrisgriggscomedy.com suggested that I share my story with the interwebs. So, here goes...

The summer I moved to New York, I scored a part-time job working at the box office at Joe's Pub, one of the city's best music venues (see blog post July 2007). The Pub got a lot of famous people coming to see shows, but one run-in is particularly memorable to me.

One night, the wonderful Brazilian musician Bebel Gilberto was performing. And who should walk into the box office in hopes of catching the show, but champion and lover of Brazilian music, David Byrne!

Now, I love the Talking Heads, so this was very exciting for me. But, David Bryne is a liiiiittle jarring to meet in person. His is already very tall frame was accentuated by his spiky, bright white hair (that he freed once he removed his 80s bike helmet), an all-white shirt, all-white shorts, all-white socks pulled up to his calves, and all-white sneakers.

He awkwardly floated towards the counter and in his soft rhythmic way, asked for a ticket. I happily told him that he could go right in, compliments of the house. He expressed his gratitude, but insisted on paying for his ticket. After a little back and forth, I told him of course I would sell him a ticket.

But, as reached his hand into the pocket of his bike shorts to retrieve his money, his hand got stuck. So, he tugged harder to release his trapped appendag and suddenly, the pocket loosened its grip, his hand gave way, and hundred dollar bills and pennies came flying across the counter at me. Embarrassed, David Byrne leaped to the floor to begin picking up the scattered cash. I joined him on the ground, but he immediately handed me a crumpled hundred, so I made change and handed him his ticket.

Then, he stole into the show. 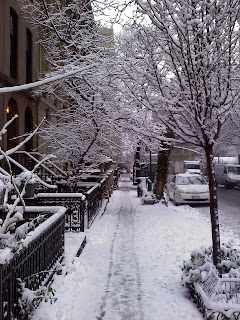 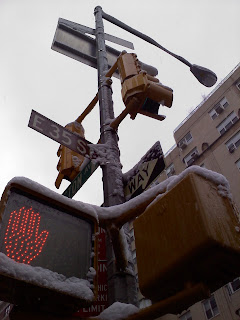 Posted by Large Marge at 5:45 PM No comments:

A room full of people are laughing hysterically, while James (off-screen) warns, "Watch the mantle, watch the mantle!"
Posted by Large Marge at 12:10 AM No comments: 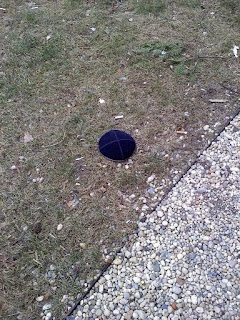 Posted by Large Marge at 8:45 AM No comments: