Zip It Up and Zip It Out

Actor Columbus Short, star of the new Lock, Stock, and Two Smoking Barrels' rip-off flick, Armored, was on Wendy "How You Doin'?" Williams tonight and quoted one of my favorite Dave Chappelle lines of all time. IN FACT, just two days ago, I said the exact same line to my Wonderful Boyfriend.

And now, I am going to go Stomp The Yards.

Here is the incredible Dave Chappelle in the classic Killing Them Softly, describing how his racists lawyers have no idea what the hell Dave Chappelle or any non-white person is talking about. 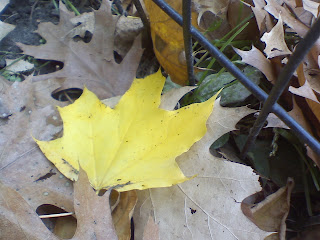 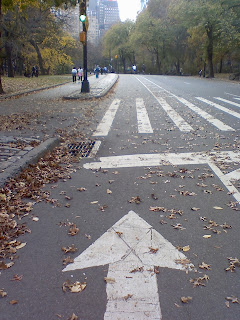 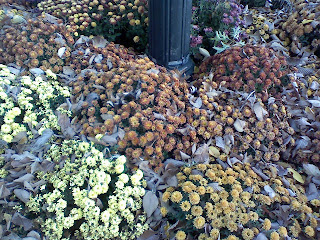 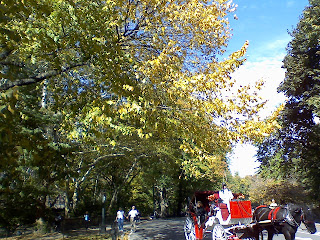 I love this man.

Ask and You Shall Receive

As the two of you might remember, on July 21st, I posted about my family's infamous BETA "Kid's Tape" favorite, Ray Parker, Jr.'s "Ghostbusters" video and my magnificant inability to name any of the 80s celebs who appeared there-in. Lucky for us, Mom is one of the other readers! Here's her massively informative email (thanks, Mom):

3 weeks ago I started a job at the New York City Opera.

I was hired to help them execute last Thursday's Theater Debut Celebration, a black-tie Gala event that raised $2.5 million dollars to celebrate the re-opening of its theater and re-starting of its season for the first time in 18 months.

1) Listen to NPR's report about the much-anticipated Opening Night.

3) Read the New York Times' review of the show and check out picture slideshow.


One of the many things I've learned in my 6 years as a professional Event Planner (including: don't panic, carry a pen, and eat something...anything, really) is that I have Situational Awareness. Which makes sense since heading into an event feels on par to heading into battle.

Wikipedia describes Situational Awareness as:
"the perception of environmental elements within a volume of time and space, the comprehension of their meaning, and the projection of their status in the near future. It is also a field of study concerned with perception of the environment critical to decision-makers in complex, dynamic areas from aviation, air traffic control, power plant operations, military command and control — to more ordinary but nevertheless complex tasks such as driving an automobile or motorcycle."

aka "the ace factor"

aka "the 'You can be my wingman anytime,' factor"

Someone even dorkier than me made a chart which describes, quite accurately I suppose, the SA process. I love charts! 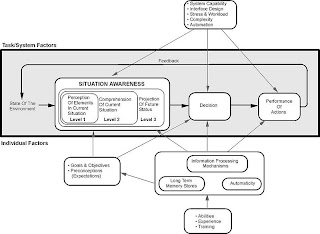 Situational Awareness allows one to see their environment in its entirety and understand exactly how their actions will affect it. Although, this aspect of one's personality can only be accessed while they are immersed in a deeply stressful environment.

Like when I shoot bad guys in war or operate the air traffic control tower...or hold a guest list
Posted by Large Marge at 11:17 PM No comments:

This humble blogger is embarrassed to admit that I was one of the 6.07 million who didn't vote. I overslept and had to run to work. I swear!

I know, I know. That's pathetic. Especially knowing that citizens of other countries put their life in danger just to have the right. Well. Here's to another term, Bloomy!
Posted by Large Marge at 11:38 PM No comments:

My Tribute to the NYC Marathon

I am one of 330 million people watching from the comfort of my living room the 2 million New Yorkers lining the streets and cheering the over 42,000 racers in the 40th annual New York City Marathon. In honor of this exciting day, I did as many push-ups as I could (1) and am going to the gym today. Sure, maybe one day I'll be out there myself, cheering on those runners.

In light of today's fesitivies, I can't help but reflect on where I was exactly a year ago and how far I've come (one push-up ain't lookin' so bad right now): I had just spent 5 hours in NYU Medical Center's ER having been treated for an unexpected asthma attack on Halloween. So, in the last year, I have worked hard to make sure I never return to that ER: I joined the gym, I actually go, I finally listened to my primary care doctor and switched inhalers (from my beloved MaxAir to the reliable Advair).

Big strides, one baby step at a time. 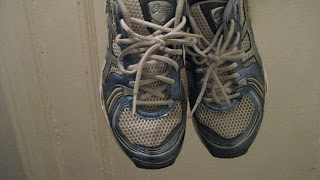 Posted by Large Marge at 9:34 AM No comments: